How to Enjoy SUMMER in the middle of WINTER! The Time to Stock Up is NOW! 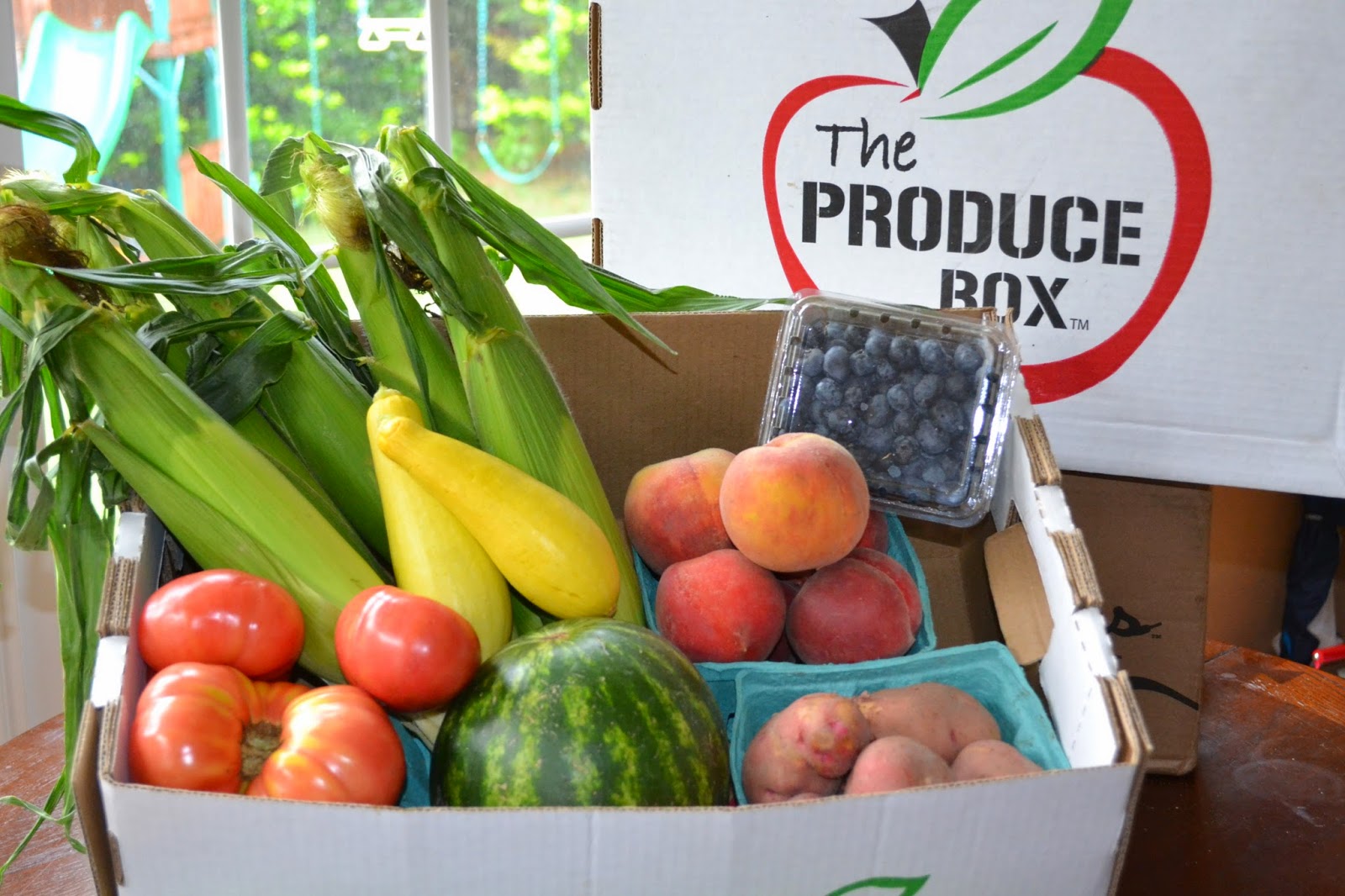 Pretty soon all the lovely summer veggies will be gone…until next year.  Now is the time to make sure you have stocked up on the goodness of summer!  Summer veggies work wonderful in chili, soups, stews, and casseroles in the winter time.  Here are a few tips about how to extend the summer right on into winter.

First, how to “flash freeze” so you don’t end up with a huge CHUNK of veggies.  Spread cut up veggies out on a cookie sheet. Pop into the freezer for about an hour and they will begin to freeze as individual pieces.  This way, when bagged later you will have loose pieces to deal with rather than a chunk to thaw. It will change the way look at freezing produce.

Tomatoes: To freeze: Plunge in boiling water till the skins crack and then into a cold water bath. They can now be frozen chopped or whole. Think about roasting in the oven and make into a marinara sauce. You can freeze your sauce as well. Dehydrating tomatoes is also a great way to go. Cut small tomatoes in half or slice larger ones, place on dehydrator tray, lightly salt and pepper them, and in they go at 140 degrees for about 5 hours.

Onions: Chop raw onions into 1/2″ pieces. No need to blanch. Most dishes, frozen onions may be used with little or no thawing.

Corn: Whole corn on the cob: blanch for about 6 minutes and then freeze entire cob. Off the cob kernels: Blanch 4 minutes. Cool and drain. Cut kernels about 2/3 the depth of the kernels. Flash freeze if you want and then seal and freeze. Cream Style: Blanch 4 minutes. Cool and drain. Cut kernel tips and scrape the cobs with the back of a knife to remove the juice and the heart of the kernel. Bag up, leaving 1⁄2-inch headspace. Seal and freeze.

Peppers: Peppers are easy and freeze well without blanching. Just chop or slice, flash freeze then bag up. Scoop out what you need later when you are cooking.  Beats paying a buck fifty each at the grocery store in the winter!

Cucumbers:  Freeze them. Just pop a few cukes into the freezer at the end of the season to use early next year in chilled soups. Peel the cucumbers, chop them into chunks, flash freeze then drop into plastic bags and put freeze.

Summer Squash: Cube or slice squash or zucchini.  Blanch for 3-5 minutes or less if you are grating zucchini to use in baking later.  Drop into an ice bath.  Once completely cool, drain all excess moisture.  Flash freeze and then bag to freeze. Use in pasta sauce, vegetable soup and general sautés, or serve by itself with some olive oil and garlic for an easy side dish, or use in squash casserole or dressing.

Peaches To freeze: Wash, cut an “x” in bottom of peach. Pop into hot bath for 45 seconds. Place in ice bath. Peel and cut in half and remove pit and slice or chop. To counter darkening, toss in a bath of 1:4 lemon juice to water.  Flash freeze at least an hour.  Bag up and you are ready for peaches year round!  Instead of freezing, cut up as described and place in the dehydrator at about 135.  The amount of time will depend on how thick you cut your slices.

Peas: If needed, shell, blanch for 2 minutes and put into ice water then freezer bags.  Don’t defrost before cooking or they will be soggy.